Get a charge out of your worries and grasp the best Things To Do In Marsa Matrouh. 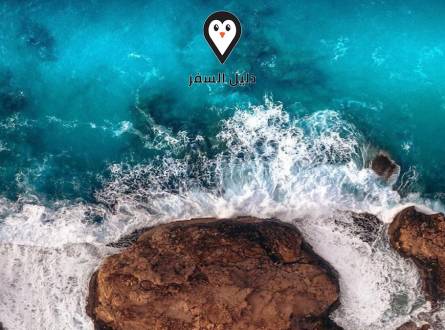 Get a charge out of your worries and grasp the best Things To Do In Marsa Matrouh.

One of the most beautiful beaches in the world, characterized by its scenic nature and diverse monuments.

Have a lovely day at the beach and visit Marsa Matroug most important attraction Cleopatra’s Rock, one of the most important places, where Queen Cleopatra's. It has gained even more fame especially in recent years, after taking care of it with renovation and cleanliness.
Visitors can take some amazing photos of the place and walk around on an interesting exploratory journey.

24 km west from Marsa Matrouh and is characterized by spectacular scenery. The water is graded from dark blue to bright heavenly and the soft white sand in a marvelous, horseshoe-shaped rock plateau in a majestic landscape.

Located in the eastern port of Marsa Matra, approximately 2.5 km away, an integrated area comprising a mountain, island, beach and museum of the same name in memory of the German commander of the Axis armies during World War II. In addition to a world diving club to view the remains of 32 sunken ships that participated in World War II.

We all enjoyed the beautiful Layla Murad in the Love Beach film, in which she sang to the beach that sits on a rock that has become one of the city's beautiful landmarks, as if it were a mermaid to surround her lovers and gave them her voice painted a picture of heaven.
Ghram Beach, is one of the most popular beaches there but it is so deep with high tide.

The Salman Salt Cave is in the middle of marsa matrouh and is the largest man - made cave in the world and is one of the best modern science tools for treating the extraction of negative energy, distress, thyroid, and chest allergies.
Located at El Bocet Hotel Al Mashir Ahmed Badawi just in front of Chalehat Rivera Beach.

Sixty-six years ago, on October 24, 1954, Alamein cemeteries were opened,  with the remains of approximately 20,000 soldiers, Alamein in World War II, one of the most famous battles of World War II between the Allied and Axis countries, in which the forces of the African-German Legion were defeated.

At the Kilo 105 on Alexandria Road, south of the coastal road, the museum aims to document the Battle of El Alamein by displaying a series of weapons and armour that tells the story of El Alamein as well as an important collection of maps of the battles.

The Temple of Ramesses II was discovered by Lepep Habsh in 1942. The Temple includes the remains of relics and Heroglyphic inscriptions in the name of King Ramesses II.

Don’t Forget to visit a different beach every day. The city is known by a lot of beautiful beaches where you can have fun with your family, like Rommel Beach, where it's so quiet and you can find water activities. and is near many hotels.

The museum ticket costs 20 L.e
Monuments of the war.
It helps relaxing and releasing bad energy. 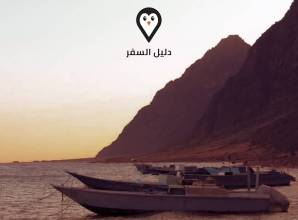 Things To Do In Dahab - Top Activities 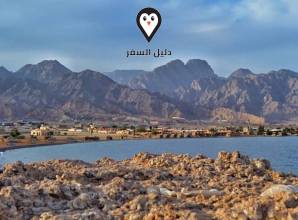 What To Do In Nuweiba - 7 activities waiting for you 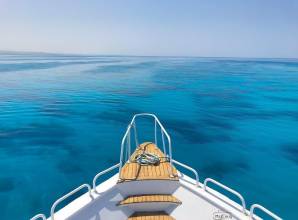 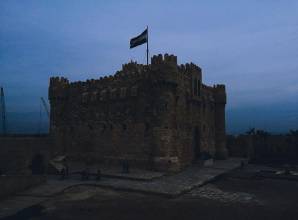 Things To Do In Alexandria - best 8 activities to do 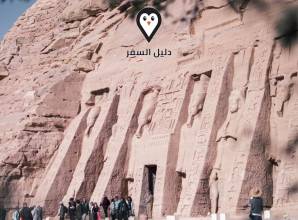 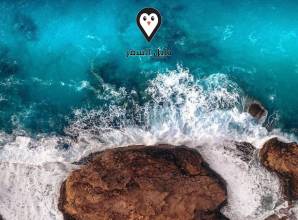