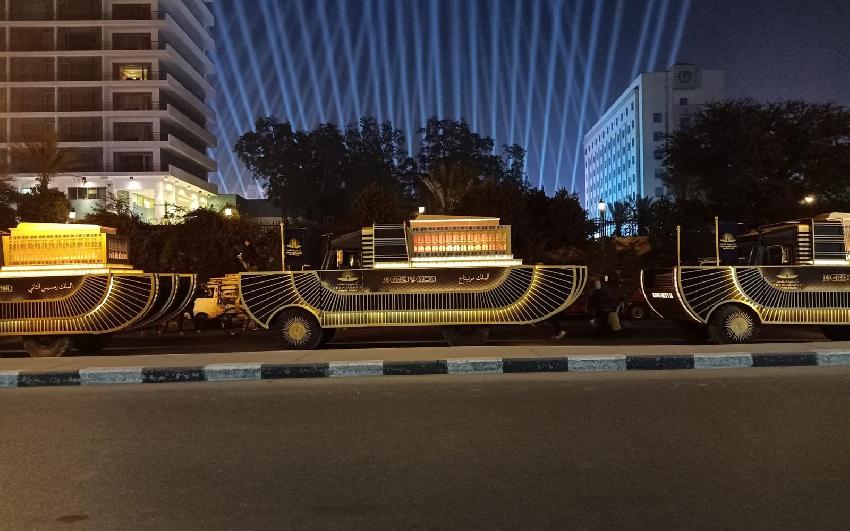 A holistic experience in Cairo where the civilization and history meet the present in The Pharaoh's golden parade. History still matters while the whole world is setting eyes on this rare event.

The ceremony for moving 22 mummies of kings and queens who ruled Egypt thousands of years ago, including King Ramesses II's mummy, from the Egyptian Museum in central Cairo to the National Museum of Civilization in Fassatat, south of Cairo. 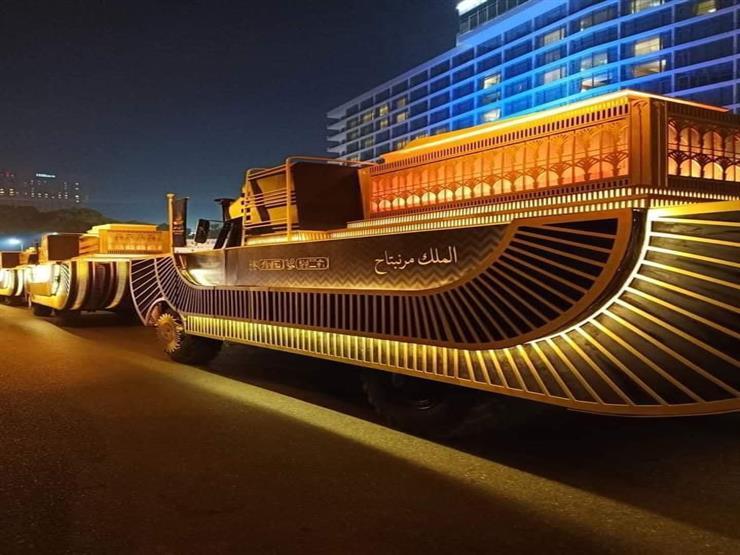 Musical show on the pyramids

In a moment of pride, a celebration is held whilst the mummies are being moved in a theatrical performance with the Egyptian maestro Nader Abbasi, the conductor of the orchestra and choral of the Philharmonic Union.

They will use musical instruments like those used in ancient times but more developed ones, instruments that featured by flute and oud machines.

Much of the musical show was inspired by ancient Egypt, or something like that used in the Pharaonic era, pointing out that the orchestra's costumes would be classical rather than pharaonic.

Every city in Egypt is celebrating with a mesmerizing show that will take your breath away.

Luxor, Aswan, and Cairo at the pyramids are celebrating each in their way with a pharaonic show.

The show is being solely sung in the ancient Egyptian language, noting that the songs are taken from the Book of the Dead and some of the notices written on the temples, stating that, even though it could be a challenge, but nothing is hard on the Egyptians. 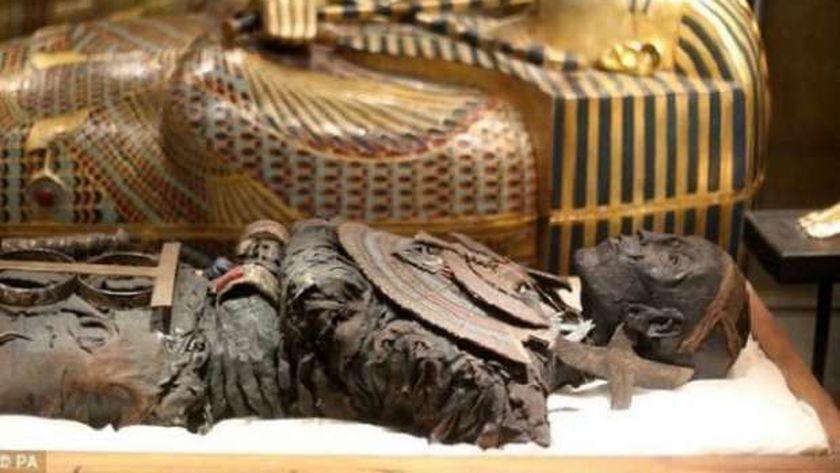 Decorating the sky of Cairo with the names of the kings of the 22 pharaohs and 17 royal coffins using laser lights and scouts.

It also coincides with the Royal Parade of Mummies the opening of the Main Hall and the Mummy Hall of the National Museum of Egyptian Civilization, with the aim of preserving its integrity.

President Abdel Fattah al - Sisi is receiving international figures from the procession of kings inside the Egyptian Museum of Civilization, as well as the live broadcast of the world event moment by moment During the royal journey, which takes 40 to 45 minutes.

The Royal Parade of Mummies Route

You can follow the route of the parade live, where places will be allocated to the public near the parade track the route goes as follows:

Finally arriving at the Museum of Civilizations in the city of Phestat, where the mummies settle in a dedicated hall called the Hall of Mummies, which is their last destination.

Many preparations have been taken for this parade to be the century festive.

Starting on April 18, citizens can see mummies in their new places at the National Museum of Civilization in Phestat.

A 50% discount is granted on the price of the ticket to Egyptians and foreigners for two weeks from 4 April to 17 April 2021 to visit the central exhibition hall of the National Museum of Civilization.

It should be noted that the Board of Directors of the National Museum of Civilization agreed at the last session to allow representatives of the Egyptian, Arab, and world media to film free of charge in the central exhibition room on 4 and 5 April, following the opening of the museum.

A 50% discount is granted on the price of the ticket to Egyptians and foreigners for two weeks from 4 April to 17 April.

The Parade is set to go on 3rd of April

President Abdel Fattah al - Sisi is receiving international figures from the procession of kings inside the Egyptian Museum of Civilization. 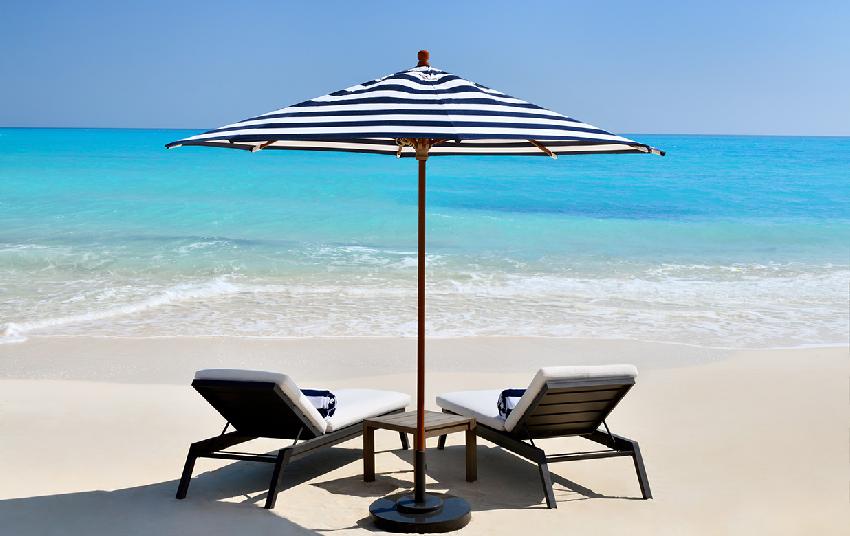 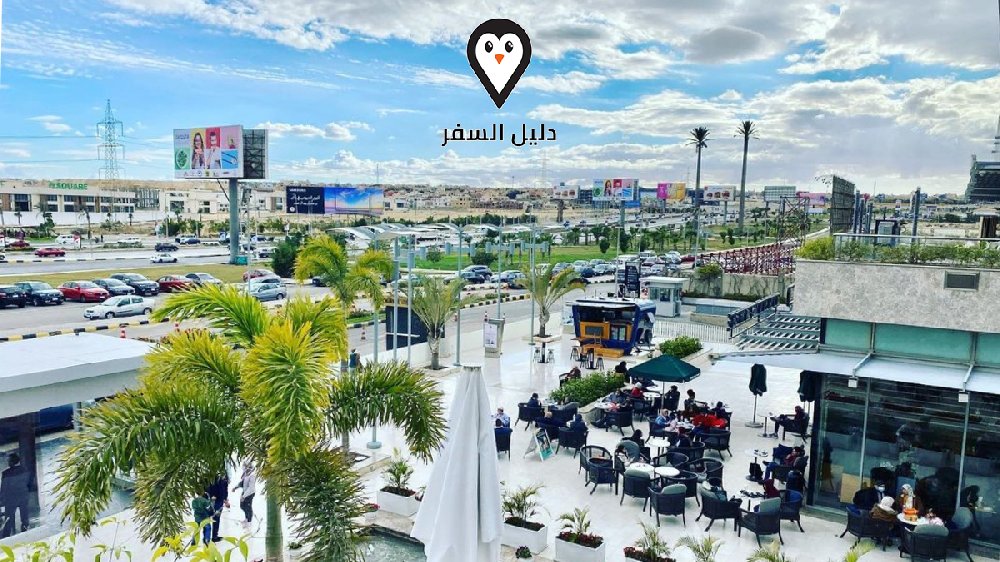 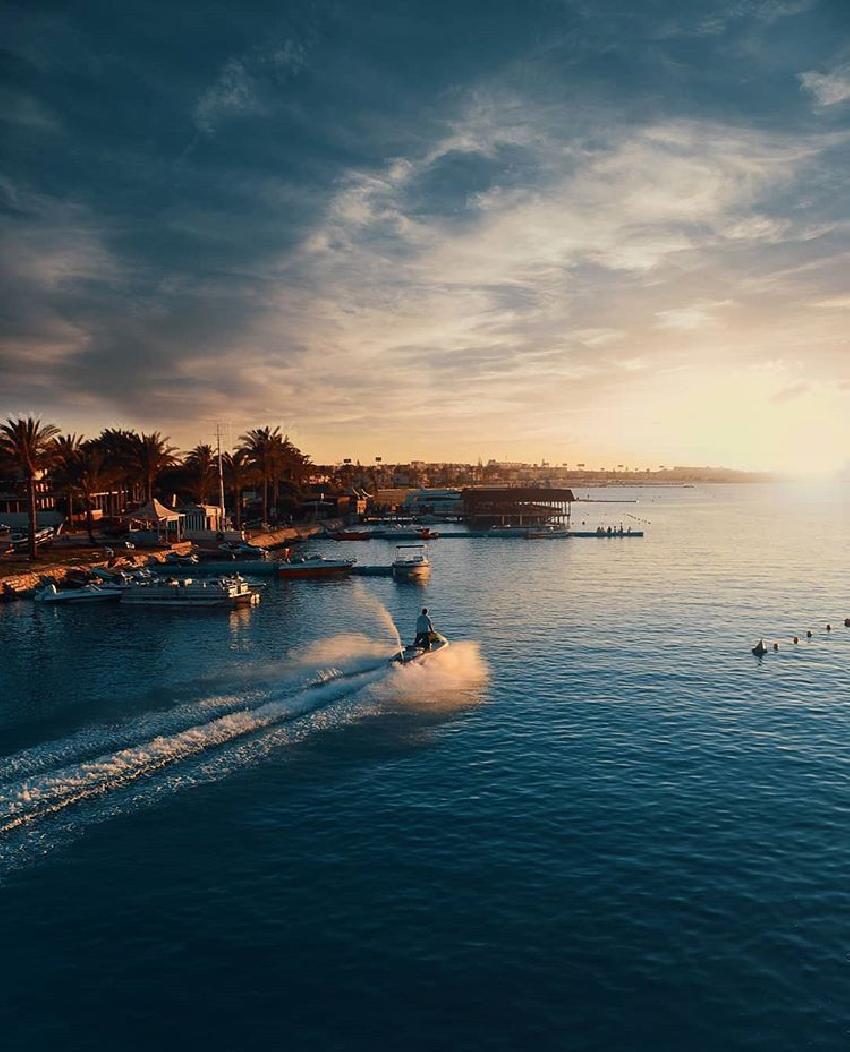 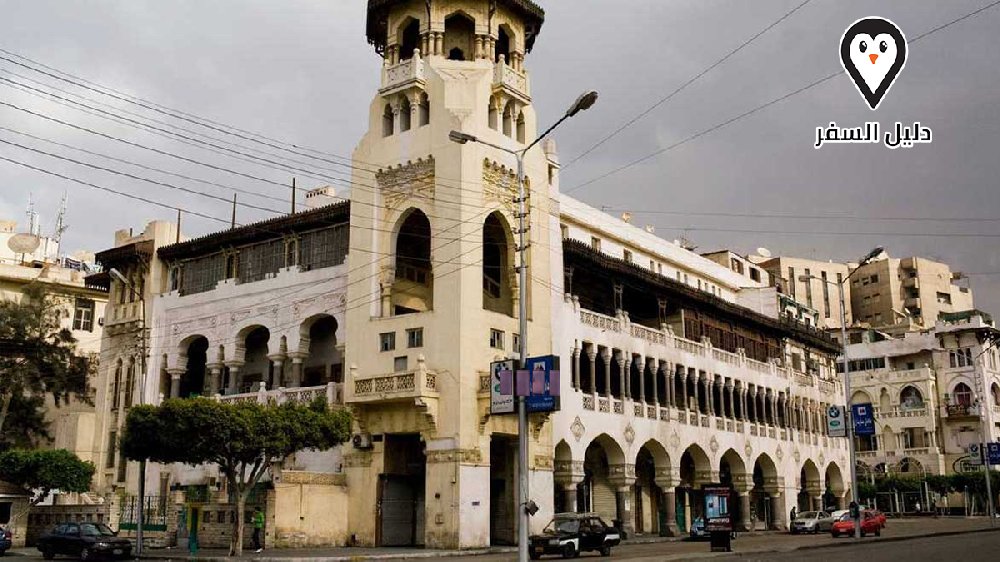