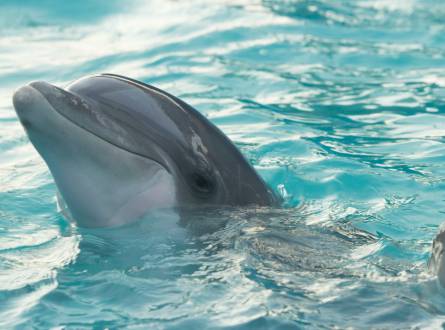 The reefs of satayh in the southern Red Sea are the best place you can find wild dolphins at the likelihood to see them is too high at the Dolphin House Sataya.

Dolphins have amazing intelligence that has puzzled scientists. They have not only the ability to solve complex problems but also the ability to find creative solutions.

How to enjoy your time with Sataya Dolphin House

Dolphins are friendly and gentle beings who like to play and have fun. Dolphins are social beings living in groups of 10 to 12 for protection and food.
It’s better to show her your affection and float together in the same direction and once they feel safe they instantly can play with you.

When you see the dolphin do not think to catch her or touch her. It’s very possible that you would get a fungus.
Also stay away from the baby dolphins as the mother will be extra protective of them.

Dolphins are Air breathes like human they breathe by lungs, and it has no gills like fish, that’s why you always see dolphins come up to the surface every now and then to breathe air and they can dive under the water from 15 to 30 minutes before they get air.
Dolphins are not a single species, but there are more than 40 species of dolphins, some of which live in (river water), most of which are characterized by their graceful body and bird beak-like jaws, feeding on fish and squid.

The show in Marsa Allam is one of the finest dolphin charming shows, where dolphin show is located in Macdie Bay, where magic and beauty, the dolphin show consists of great art and acrobatics with some other marine animals, in about an hour and a half of wonderful and very exciting performances.
They are not just with the dolphin, but there are some other marine animals, like the sea dog and the sea cat, and other interesting and wonderful animals.

Also known as the Dolphin Reef, at the southeast end of Marsa Allam and near Hurghada. These horseshoe-shaped reefs are named after the friendly mammals that can regularly be seen at the site, in addition, you will find the black-finned fish and parrotfish, at different depths from 4 to 40 meters. The site can be accessed by boat from Marsa Allam, which is included in several Red Sea diving trip signals.

Yes, They can.
Yes, It’s better to show her your affection and float together in the same direction and once they feel safe they instantly can play with you.
The show cost 250
The show last 45 min. 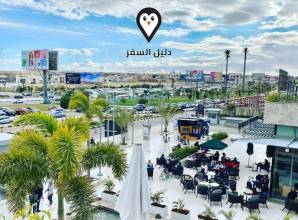 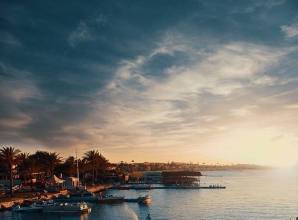 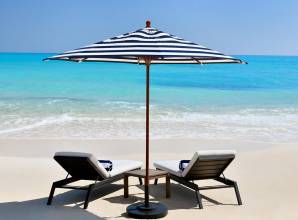 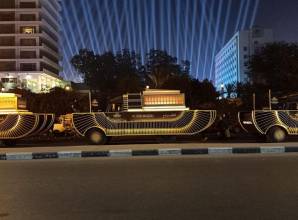 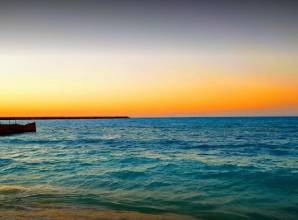 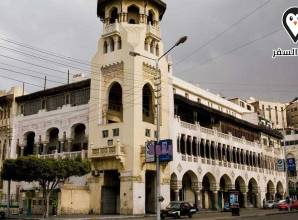